To most employers, one of the most challenging tasks is keeping a sensible employee turnover rate. When left unchecked, this can seriously affect operations as continuous recruiting and training can exploit a company’s resources.

How can employers moderate attrition rates across industries? Let’s take a look at what tactics have been proven to be effective to certain employers and see how they managed to lower their employee turnover.

In an attempt to find the best candidates to join their company, Appster Humphrey along with co-founder Mark McDonald and their staff have gone through an in-depth recruitment process that lasts an incredible 22 hours.

“Not only are we searching for aptitudes for the job, but also behavioral, interpersonal, motivational, work ethic and culture fit,” says Humphrey.

Put scorecards to good use

The hiring process starts with a scorecard which covers a list of the top qualities that they’re desiring to fill a particular role. The hirers will then base on this to set questions for an online evaluation and several rounds of interviews. Proceeding from one stage to another requires the candidate to meet the standards set by Appster.

The next stage involves several rounds of interviews hosted by different members of the team, each of them has been given a specific key criteria that they have to probe the candidate about. Those who are fortunate enough to survive at this stage are put through a stringent background check that aims to test their competencies and aptitude. Finally, before an offer is made, a candidate may be asked to complete a dummy project, which tests their readiness to take up the role.

The process may sound exhausting for both hirers and candidates but Humphrey reports perceiving an 80% enhancement on employee retention since executing the program.

Culture assimilation is of prime importance

Appster’s hiring policies focus on group participation and culture fit. A candidate who can perform the job is not good enough; equally significant is that the potential employee will fit in with the rest of the group.

Unusual boss trains his staff to move on to better jobs

Derek Christian, owner of My Maid Service, has recognized that his company’s high staff turnover was upsetting his business, so he decided to carry out an uncommon employee retention program. He asked his employees to commit to stay with the company for a couple of years; in return they would be provided considerable training which helped them find better and more prestigious jobs elsewhere.

Christian realized career prospects for his cleaners are quite limited. Owing to this fact, plenty of his cleaners aspire to switch to office-based jobs, so Christian decided to give them on-site training and pay for them to enroll in short courses on, for example, desktop publishing and Excel.

This strategy was proven to be pretty rewarding. “Now, there’s nearly no staff turnover. My workers are happier, and so are my customers,” said Christian. Things have turned out well for the “graduates” of the program too, with a few going on to become office administrators and small business owners themselves.

Give employees a chance to grow

This training program reflects people’s intrinsic need for recognition. Christian was able to do it by giving his employees a chance to grow—even if it turns out that his staff would find a better job elsewhere. It’s a risk that has proven to be effective and beneficial for everyone involved.

The attrition rates for Philippine BPO companies used to be so awful that a few years ago local BPOs had the highest turnover rate for call centers worldwide—as much as 60% to 80% attrition rate compared to the globally accepted norm of 30%. The high employee turnover was attributed to insufficient training, low salaries and a stressful workload. However, nowadays, the attrition rate for BPOs in the country reaches 20%–the lowest since 2007 and is constantly declining.

Nurture a culture of caring

According to a recent survey, one key factor which accounted for the declining rate is the increase in salaries across the industry. Besides, BPOs now also offer more and better benefits to its employees, which helps their workers fend off the health problems caused by their hectic schedules. By offering employees with programs that are tailored for them, you are ensuring that you always have a healthy and productive workforce.

It’s essential to be aware that you don’t have to be confined by the companies’ approaches in these noteworthy success stories. Take them as a reference but feel free to implement your own tactics based on what works for your company. 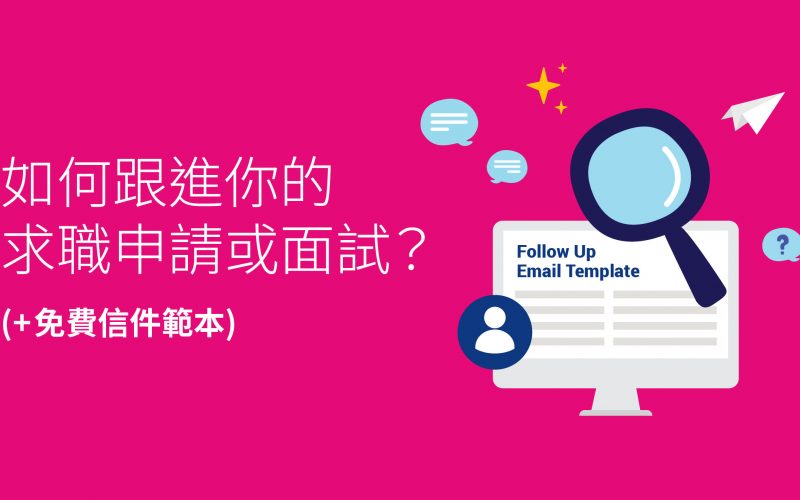 About Us
Career @ SEEK Asia (JobsDB)
Contact Us
FAQ